We are delighted to announce not one but two MCs for RHUBNZ 2014 – Troy Hammond from Vend and Richard Long from Madison.

Both Troy and Richard are well known personalities in the NZ recruitment scene.  Troy recently moved from Candle to join VEND. In contrast Richard joined the agency world (Madison) after a long stint with Deloitte and Shine Lawyers. 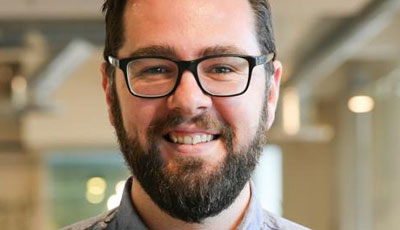