Jason is the co-creator and co-founder of MyHR; New Zealand’s first combined HR software and advisory service providing quality HR support to organisations of all sizes using smart technology. Since launching a prototype in April 2013 Jason and the MyHR team have validated the market need for their service, rebuilt MyHR from scratch, re-launched in September 2015 and built a profitable business along the way.

Now supporting over 350 organisations MyHR has started to move into Australia, Singapore and the UK. And while the offer started as a small business tool, MyHR is now being used by larger organisations to support to their in-house HR teams.

Prior to running MyHR Jason spent 15 years working around the world for large multi-national organisations as an HR manager operating at the “pointy end” of HR, managing large scale change projects, restructures, Union negotiations and disputes.

Jason has a passion for smart technology and for using this technology to transform the HR function, not just modernise it.  He challenges all professionals to think differently. 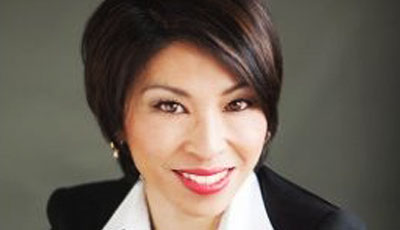 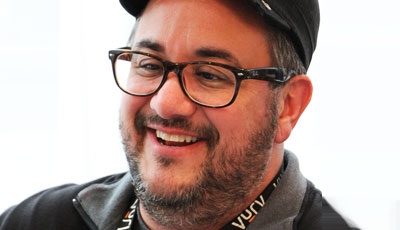 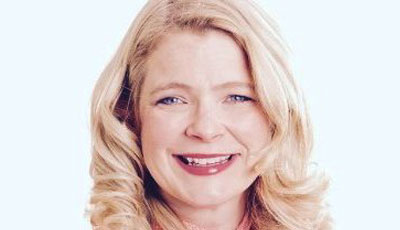 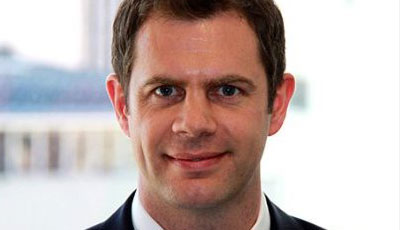 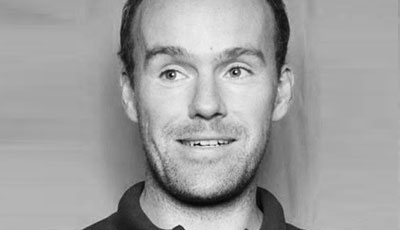 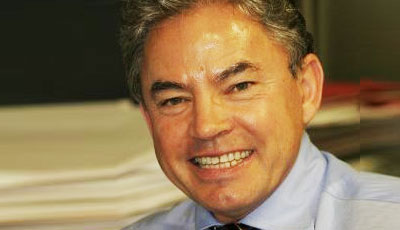 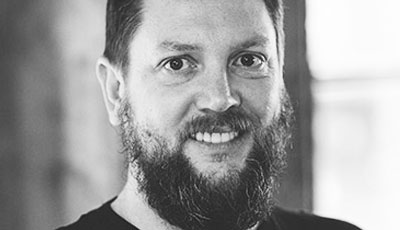 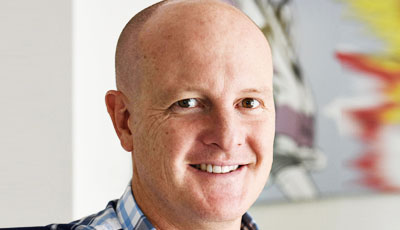