Gemma Gracewood is a freelance producer of film, television and radio, the community manager for Letterboxd, and tours the world as a member of entertainment tour-de-force The Wellington International Ukulele Orchestra. Her keynote will be chock-full of tales about storytelling in a transmedia world.

Gemma’s screen credits include Frontseat, New Artland, Dead Letters, Flight of the Conchords: A Texan Odyssey, the recent NZIFF selection Joseph Gets Dressed and the forthcoming science-comedy series Jiwi’s Machines. She collects stories for Radio NZ National’s Music 101 and can often be heard on Nine to Noon as a “sit-down comedian”.

Behind the scenes, Gemma is also freelance writer and has carried out many successful publicity and marketing campaigns for the arts. A graduate of the first intake at AUT’s Bachelor of Communication Studies, Gemma is a long-time member of Women in Film and Television (who named her their “Woman to Watch”). She is a fifth generation Pākehā New Zealander, and conducts her creative career between New York and Aotearoa.

“I love creating stories, bringing other people’s brilliant ideas to life, and ensuring there’s an audience for it all, whether in a cultural or commercial setting.

“I like to peddle in delight. There is room for magic and joy in all things, including your day job!” 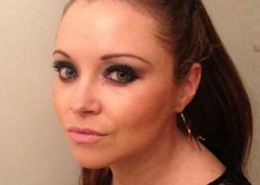 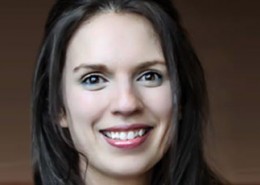 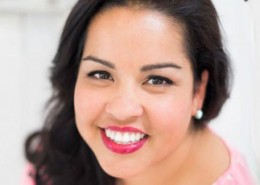 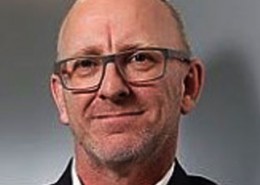 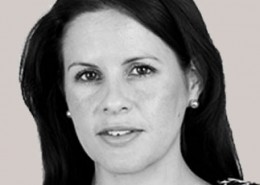 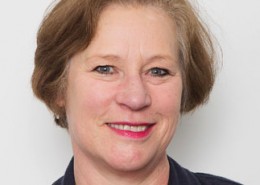 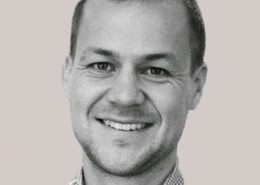 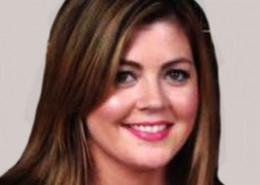 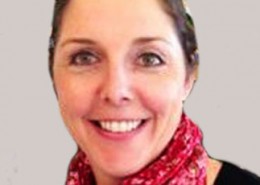 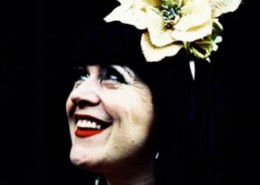 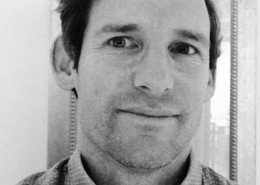 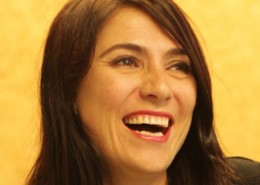 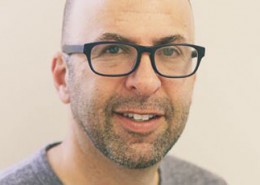 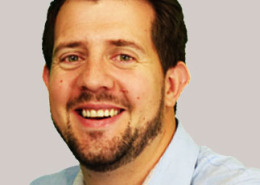