Heading an ice-cream empire wasn’t the path Diane Foreman thought she would be taking. When her first marriage ended in her 20s, the single mother worked as a waitress and typist. After marrying millionaire businessman Bill Foreman she started working in the family plastics manufacturer Trigon, managing its $130 million sale in 1996. The couple separated in 2006.

Today, Ms Foreman’s investment vehicle, Emerald Group, has interests in commercial and industrial property in Waikato and Auckland, owns boutique hotel The Emerald Inn on Auckland’s North Shore and a 50% stake in executive recruitment firm Emergent. But the jewel in the group’s crown is Emerald Foods, which demands most of Ms Foreman’s time.

Emerald Group bought the loss-making New Zealand Natural ice cream brand in 2005 and merged it with Emerald Foods, which already had premium brands Killinchy Gold and Movenpick in its stable. Today, New Zealand Natural’s Auckland factory produces nearly all of the ice cream for the company’s franchised network of more than 700 branded outlets in 22 countries.

Investment success so far has seen Ms Foreman named Ernst & Young Entrepreneur of the Year in 2009 and made a Companion of the New Zealand Order of Merit for services to business in 2011. Ms Foreman is also a member of the invitation-only organisation Global Women and a former deputy chairwoman of the Business Roundtable.

In March, Forbes Magazine listed her as one of 50 of Asia’s Power Businesswomen. 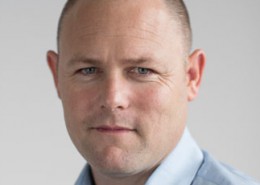 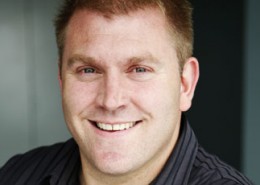 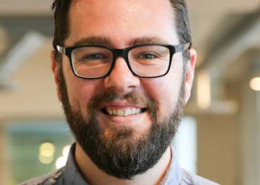 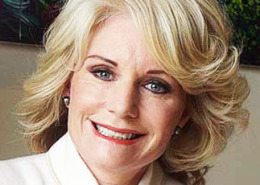 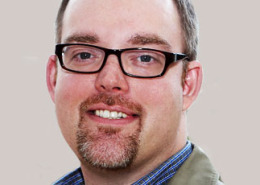 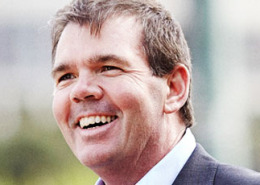 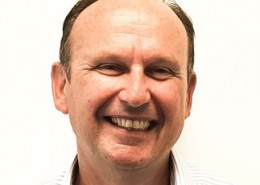 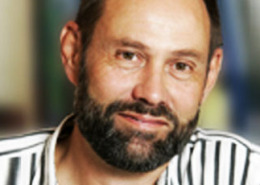 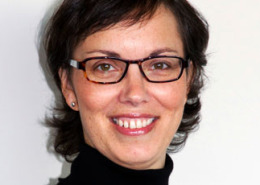 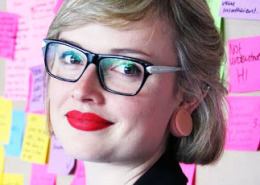 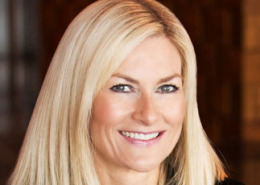 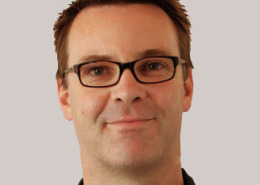 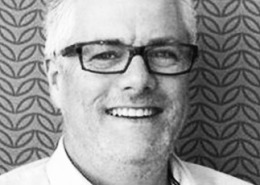 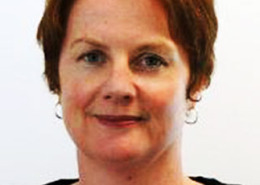